We look forward to welcoming you. 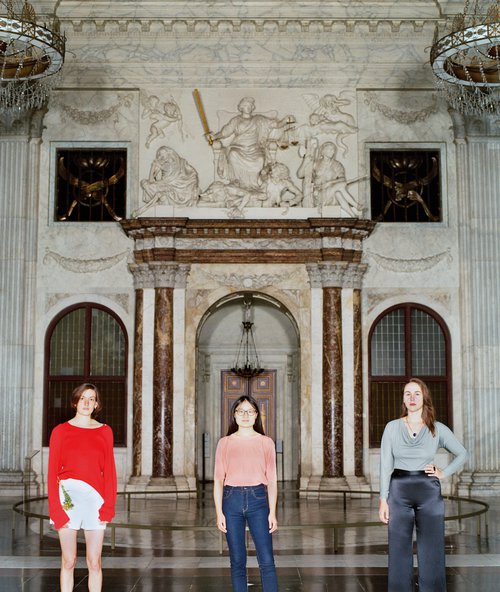 On Thursday 8th of October, His Majesty the King presented the Royal Award for Modern Painting at the Royal Palace Amsterdam. The winners of 2020 are:
Janne Schippers, Charlott Weise, Dan Zhu 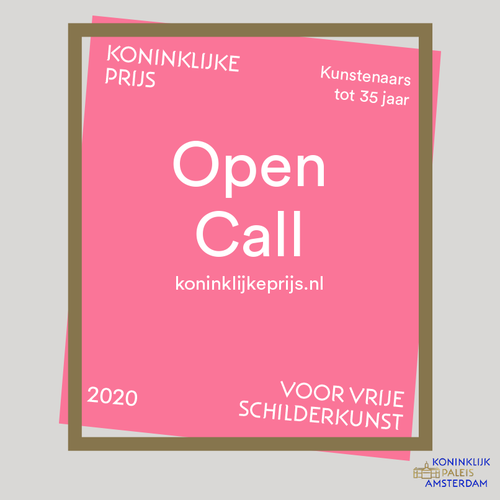 Each year three young artists are presented with a Royal Award of € 9,000 tax-free and exempt from social security contributions.  After the award ceremony the King will open the exhibition with works of the winners and nominees.

The list of nominees is carefully compiled by a professional jury through two judging rounds.

The list of nominees for the Royal Award of Modern Painting 2019 is: 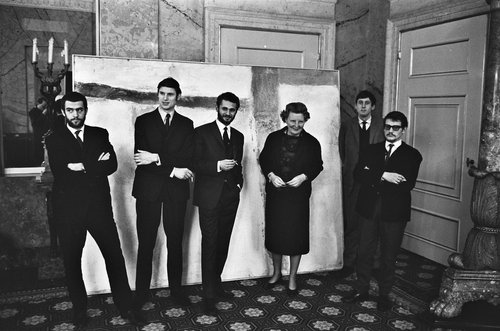 The Royal Award for Modern Painting is an incentive award that was created to encourage talented young painters who are active in the Netherlands in their artistic development. It was instituted by King William III in 1871, and subsequently developed by Queen Emma, Queen Wilhelmina, Queen Juliana Queen Beatrix and King Willem-Alexander into a tradition of royal commitment to painting.

Dutch artists who practise the visual arts as independent professionals and who were under thirty-five years of age as of 1 January 2019 were eligible to compete for a Royal Award. Those who had received the award in the past were permitted to compete again if they were still under thirty years of age by the said date.